I feel like the last month and a half has been a dream. I’ve had the chance to visit friends that I hadn’t seen in years! I traveled to new places and learned all about the highs and lows of car rentals. Then I arrived back to my arctic beach home to start another school year!

The beginning of the school year went off without much of a hitch. I’m beyond thankful for the ease of getting into the swing of things as today was the first day I had a chance to sleep until my body decided it was time to wake up. The jet lag fight seems to be over…just in time of the school year exhaustion to start setting in.

I’m continuing on as the third grade teacher in the same village, same school (the only school).

I have a roommate this year and was able to stay in the same housing unit, meaning I continue to have the best ocean view in the village. She brought her basset hound up and so that makes three! He’s a sweetheart and it’s nice to have a dog in the house again.

I’m enjoying taking pictures of anything and everything. It is great to have a hobby that is completely universal. (Plan on trip pictures sometime soon…hopefully.)

Back to reading…I hope…it has been slow going and now that I share a space with someone who I enjoy having conversations with, it may not be as prevalent in my life as the first four months of arctic living.

My roommate came in after walking the dog and told me all about the seals that were popping up between the lagoon and the ocean. I soon after rushed out to see if they were still around. There were a handful (I think, although I never saw more than one at one time). They would pop up like whack-a-moles and sit above the water for a minute or two and then disappear. It was surreal to watch. 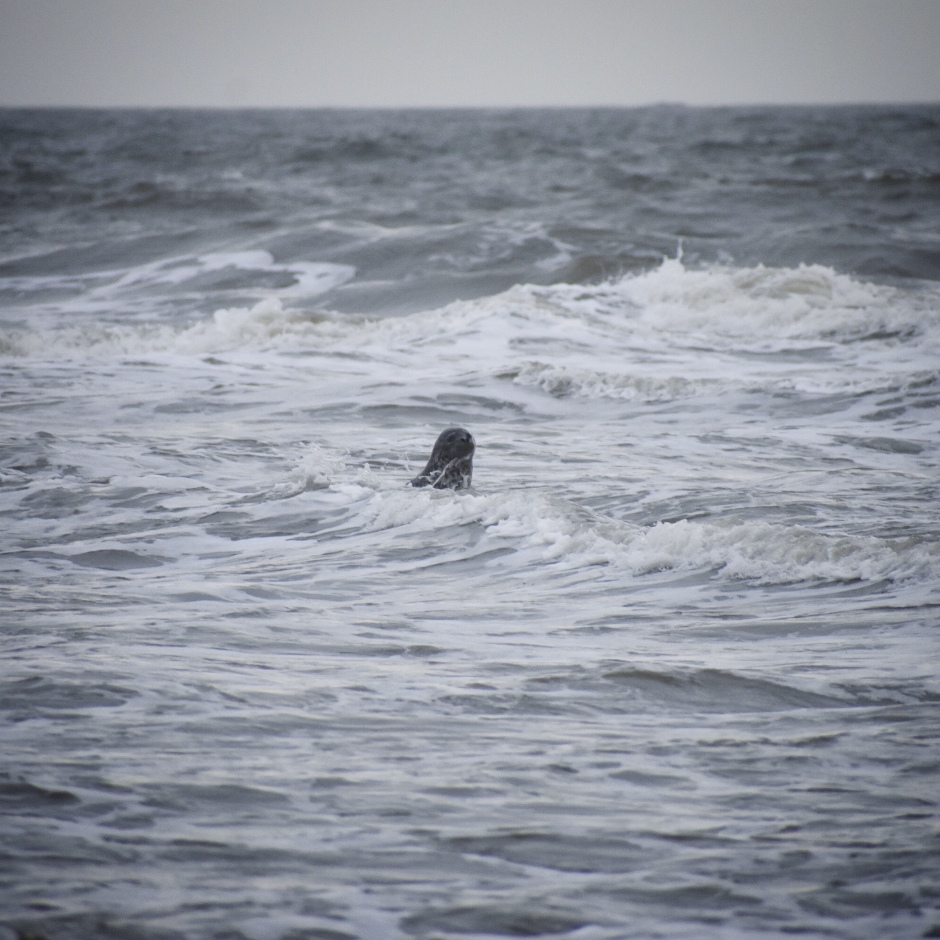