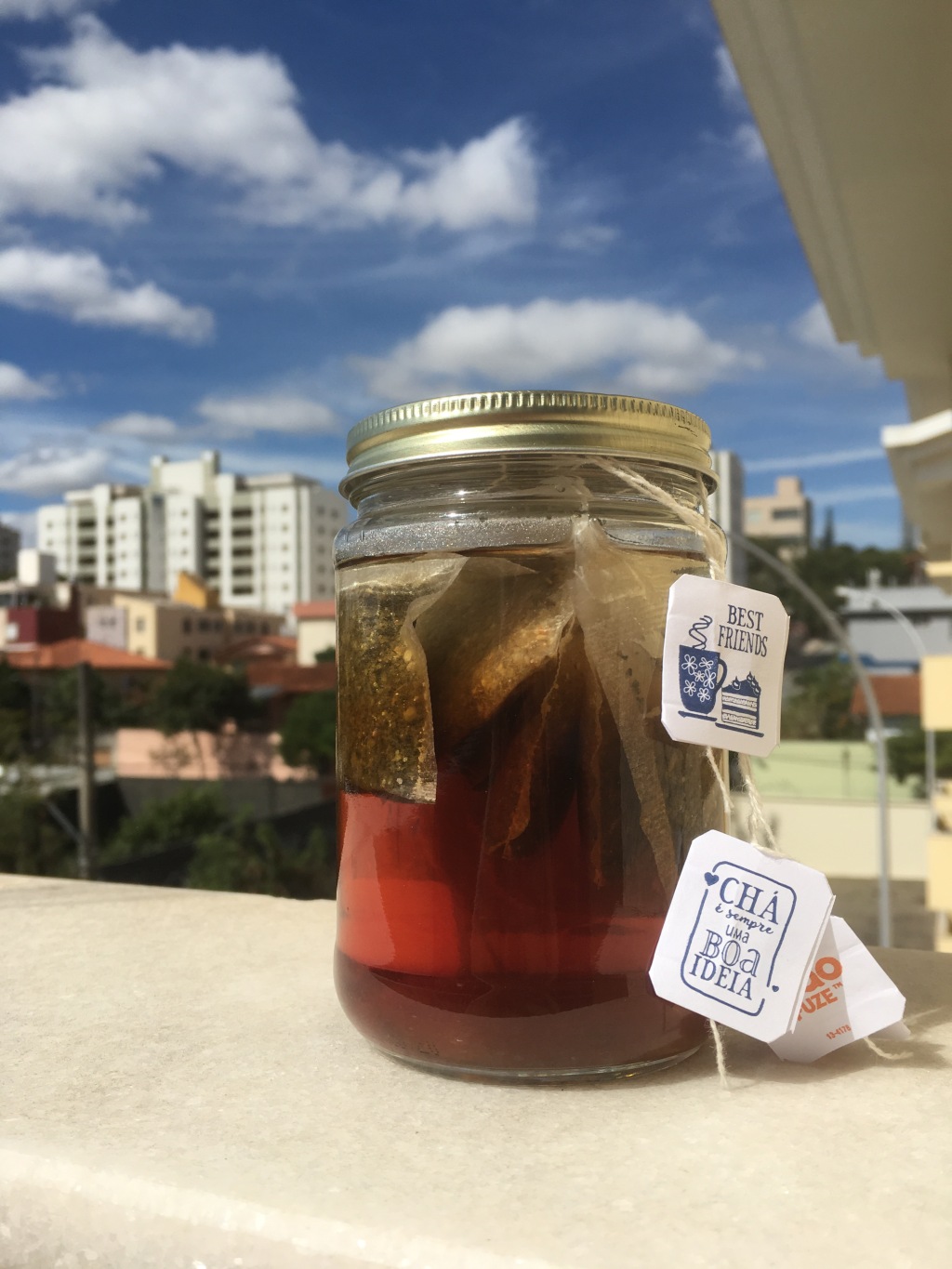 It is no huge secret that my roommate, S., and I like to eat good food. S. just happens to be a great cook and I just happen to be a willing receptacle for all types of food. One of the most difficult parts of living abroad can often be figuring out food. It can also be one of the biggest places for growth.

Before I spent time in Costa Rica in 2010 (2 weeks with a host family during high school), the sandwiches I ate were plain at best. Maybe I added lettuce and pickles. Every morning for breakfast, they would make a panini pressed ham sandwich with cheese and a slice of tomato. Tomatoes were a thing my mom loved, not me, not me at all. But, it wasn’t my culture and they were so kind to feed me…so I forced myself to eat it. Guess what happened!? I started to not mind tomatoes on my sandwiches.

Fast forward to living in Venezuela in 2013. We were fed two meals per day by our host families. I was living on a strict college budget, made even more thin by the fact that I had a limited amount of American cash to trade on the black market for Bolívares at a better rate. When that money ran out, everything would become extremely expensive (even more so with the political changes that were taking place). I rarely missed a meal at home…and I started hitting up farmers markets. A friend of mine was also living on a strict budget and would live off of sliced tomatoes with a little salt and pepper. I strived to be as thrifty as her and so I began to try it. Although I never quite came to love oatmeal, sliced raw tomatoes became a huge part of my life and remain that way today!

Long story short, living with others and exploring new food options is a great way to grow as a person.

That’s what this is here for. S. and I would like to share some of our experiences with homemade food (and not having an oven in our Brazilian apartment). She’ll do what she does best…make it…and I’ll simply put it into writing!