For anyone that has a less than common name, you’ll understand my problems.

Fellow Aletha and or friends of Aletha,

IT IS OUR TIME TO SHINE.

Thanks to the great Mimi. We now may have our time to shine.

Presenting: ALETHA SHOES AND SHIRT (see Amazon link to see the name of the product).

For all of you readers, READ ALL ABOUT ALETHA…the redhead mail order bride. (FOR ONLY $0.99 on Amazon Kindle) … Also, I think this will be the weirdest book I’ve ever read…because ALETHA… Does that happen to people with more common names? Is it weird to read book characters with your name? 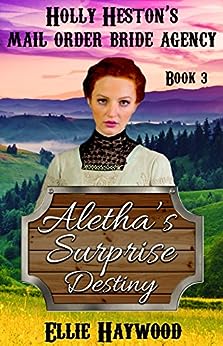 For the Aletha fans (and nonfans) in your life: Generic Name Filled T-Shirts that are perfect reminders of your greatness.

Excuse me while I spend all my money and time hanging out with the only other Aletha’s I’ve ever known…fictional characters and clothing.

That is all. Have a nice day.

There are only three “Aletha” related events that are more exciting than this:

Thanks, Mimi, you made my day! Now to curl up with my new book. Download complete.