This week I witnessed a neat natural phenomenon. According to some of the locals, it only happens once every 10-20 years. Through different tides, storms, water levels, and erosion, sand is moved and a solid sand bar begins to stand out of the water, until it connects the island to another sand spit and the main land.

I’d been watching the progression of the new “sand bridge”, walking a little further on the beach any day it was visible. I was hoping to see it connect so that one could cross safely. Everyday when I could walk a little further, I felt invigorated by the new view and the fact that there was something new.

This week, the channel closed with the small strip of sand connecting the island to the main land (well relative main land…at least a longer sand spit).

It seemed that everyone took the opportunity to explore the new connection. It was a beautiful day, clear, no wind. In other words, it was the perfect arctic fall day!

It wasn’t before long that handfuls of students, teachers, and visitors alike made their way across to explore.

FIRST TIME OFF THE ISLAND IN SIX WEEKS! WOO!

Alongside a coworker and some children, I had the chance to explore the other side of the channel. I had only been across one other time during cross country skiing last spring.

There are structures left standing from fishing camps, some abandoned, some still in fairly good quality and for use. There are old swings, rusty axes, and plywood laying across the ground, reminding me of the old forts and makeshift refrigerators my neighbors, siblings, and I would make in the woods. 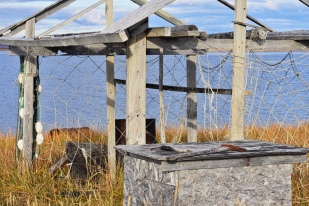 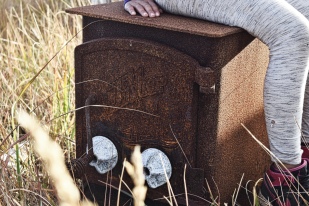 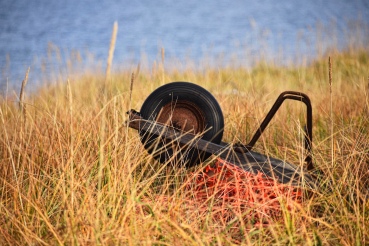 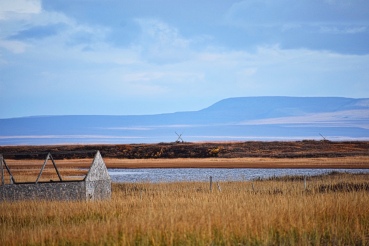 “You said you were hungry, come quick! We found Eskimo food!” 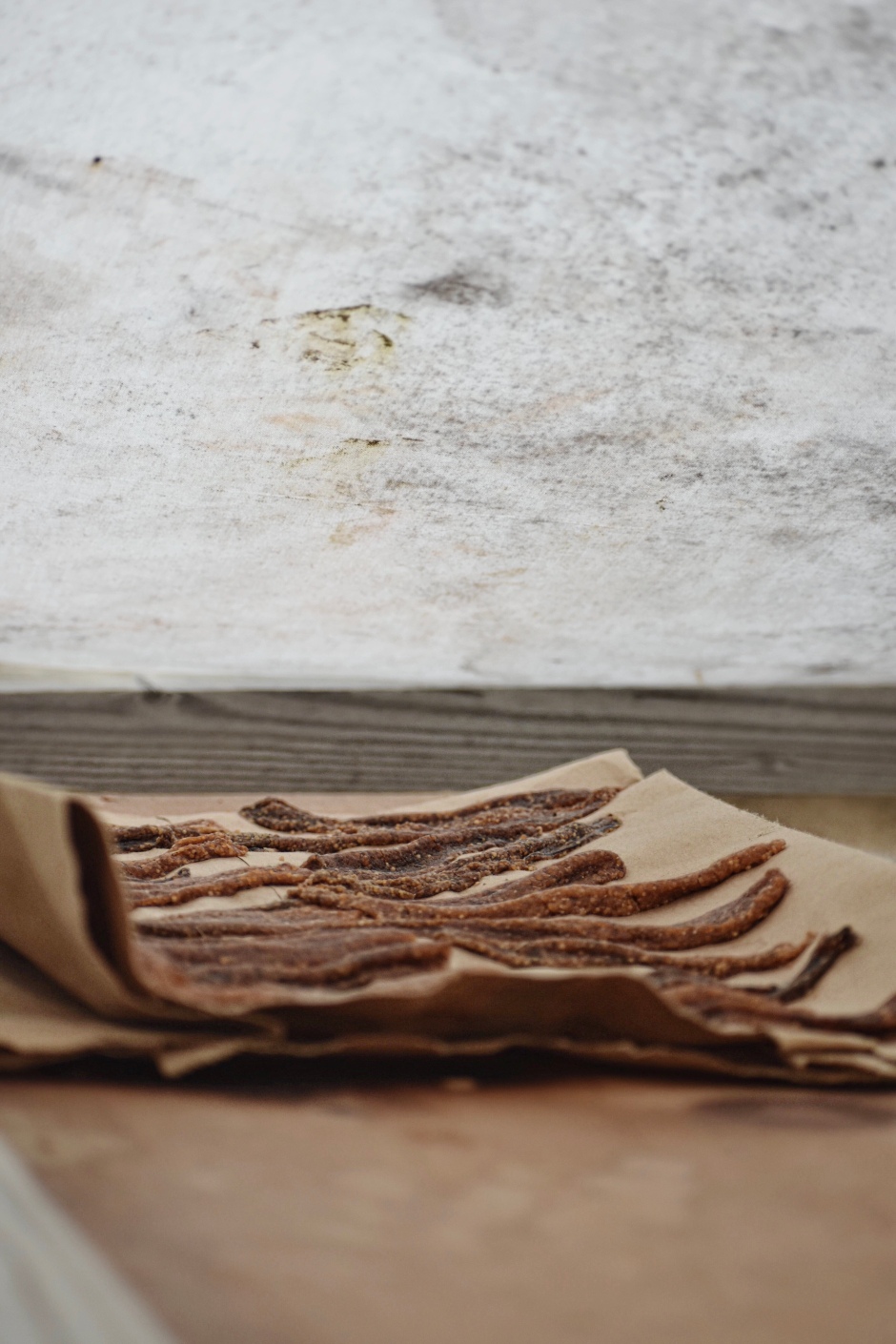 Not only was the day beautiful, but the scenery was as well. The grass continued to show off its golden hue, the closer we got to the mountain range. The reds of autumn were more evident and the blues of the water was crystal clear, reflecting the blues of the sky. It truly was a nice walk out and around, a great way to explore on a school night.

I’ve been told that most years, the water will overtake the sandbar on its own. However, if the sandbar doesn’t go away by itself, the village will have to reopen it. I’m not 100% sure about the reasoning and logic behind that, but I look forward to watching it unfold.

“After Meal Health Supplement” for when you eat the dried fish on accident.